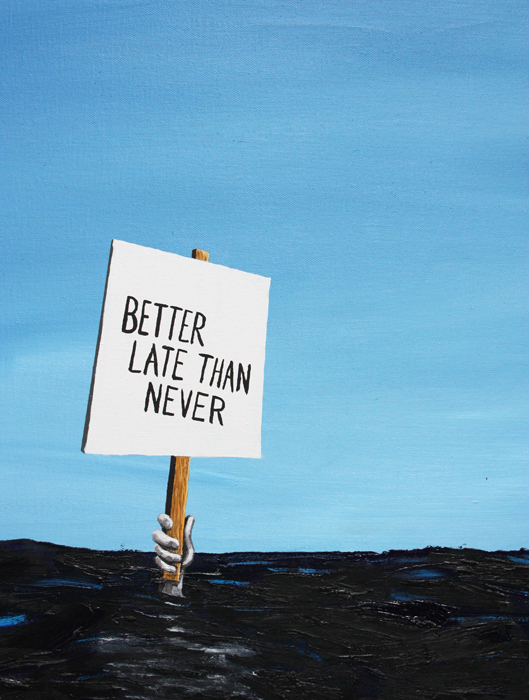 Here are a few tracks that we’d meant to post, but for some inexplicable reason (well, time mostly…) we never got round to putting up at the time when they were new. Yet running through the long list we keep of mp3s, streams and videos, these were all in the “should post” category. They go back a couple of months (for some of them anyway), but what the heck, we figured you might easily have missed one or two of these too.

The TV Buddhas, currently based in Germany, but originally from Tel Aviv, have been playing their own blend of alienation drenched garage-punk for the past five years. This is the title track from their Band In The Modern World EP.

A while ago we received an e-mail from dusty Country rockers Ox about their outstanding album Tuco. Technical problems meant we lost the e-mail when we upgraded our computer, so we’re not sure which song we could have posted. It would have been the stunning Midnight On The Island if we’d had carte blanche to choose, but their cover of Neil Young’s Out On The Weekend seems to be the one up on Hype Machine. Marvellous.

Download Ox – Out On The Weekend mp3 (from Tuco)

Rural Ghosts were another band we had every good intention of posting about, but it was only when we saw Slowcoustic had posted about them recently that we were reminded. So definitely worth a repost of their sparse, eerie folk ballad Bright Side from their self-titled EP (available here). Check out Slowcoustic too – a great blog.

A few days ago The Leg released their album An Eagle To Saturn via Song By Toad Records (buy here). Taster track Bake Yourself Silly is everything you imagine it might be and more – unhinged and experimental in the very best way! Like they say about the song, “I can’t think of many more creepy lyrics, than “There are no stitches ’cause there was no operation”…”

Payroll Union are an Americana/southern gothic band from Sheffield and have just released their second 6-track EP, Your Obedient Servant. This is Mary Lanson from the EP.

Indie Folker is about as clear a name as you could wish for in terms of knowing what kind of music you’ll be getting. Why? performed with new band The Wonder Fools is a prime example of their prowess in the, er, indie-folk arena!

Download Indie Folker & The Wonder Fools – Why? mp3 (from Why?)

Such Hounds are a Brooklyn band who caught our ears with this wistfully upbeat track of Americana tinged indie-folk from their self-titled EP. If you like it, you can get the whole thing for free from their Bandcamp page here.

Born With Stripes are an indie-rock two-piece now residing in Leeds and this sprightly number clocks in at little over 2 minutes, which is just enough time to convince you it’s summer time (despite the incessant rain!)

Mostly No, Milk Maid’s second album released via FatCat on 9th July will follow within a year of last year’s debut record Yucca and finds the band expertly straddling the line between noise and pop whilst also expanding their sonic terrain. Adding swirls of psychedelia to the debut albums crafted fuzz, the home-recorded Mostly  No explores a trans-Atlantic sound that at times simultaneously recalls the grand traditions of Manchester indie and Californian acid rock but which also sits alongside contemporaries such as Ty Segall, White Fence, and The War on Drugs. Download the brilliant Do Right.

The Tiny Birds have made a double A-side digital single available for free download from their website here. Lead track, Don’t Let The Sun Go Down On Your Anger is a catchy, raucous slice of indie folk that is a real keeper. Available from their Bandcamp page.

Lastly, for now, we have Jess Williamson. She plays the banjo and sings, and the songs on her debut solo EP Medicine Wheel/Death Songs  are fleshed out with synthesizer, electric guitar, percussion, strings, and organ. The result is a minimal, dreamy, sparse, and feminine folk sound.