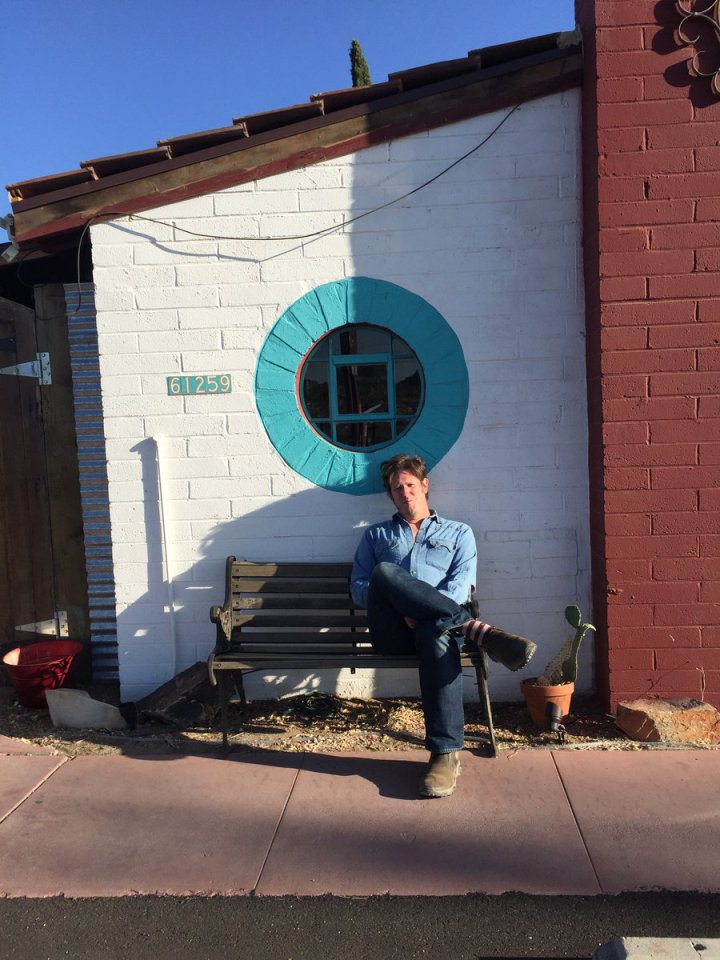 We’ve been remiss in sharing details of Wooden Wand’s Toth’s Law recordings. Volume 1 came out back in June, which we did cover, but Volumes 2 and 3 have followed since then.

They are collections of outtakes, demos and songs that never, for one reason or another, made it onto his other recording output. Nevertheless the collection contains songs that frankly, other singer-songwriters would be giving their right arms for, or at least looking to do a deal similar to that of Robert Johnson’s mythical crossroads.

Here are a couple of top notch tasters from them with JJT’s description. Head over to Bandcamp to purchase the albums.

Drug Sniffing Dogs is about conflicts of interest and cognitive dissonance. I was probably also thinking about Fugazi’s Great Cop.

It’s A Lie – a song about the toxic mythology of rock and roll, and a condemnation of the rock demigod’s sense of entitlement.