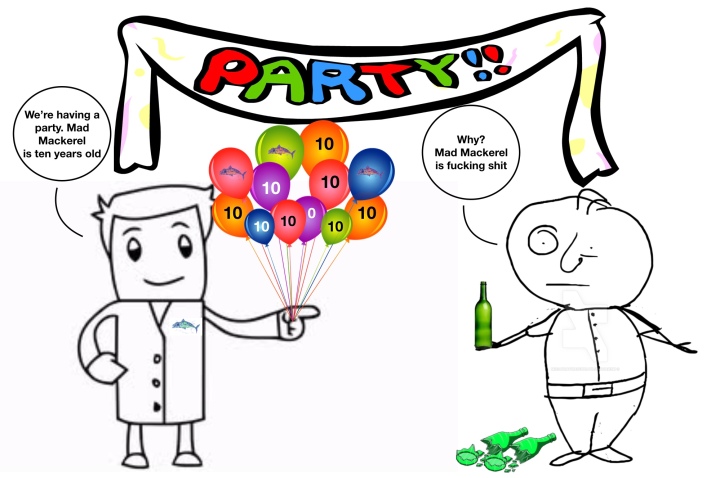 Criminally tucked away on the expanded edition of Shame Shame, It is perfect Dr. Dog – nostalgic, feel-good, laid back folk inflected Americana that cries out for the back porch.

At their best when they evoke their inner Bob Dylan and major on the rhyme heavy folk, Furr is a surreal, harmonica-flecked Jungle Book style tale set to a toe-tapping, bluesy rhythm.

With his creaky, fragile voice Dan Wilson (aka Withered Hand) might be an acquired taste. But for the connoisseur his awkward, funny and often brilliant bedroom-folk is a pure joy. A beard don’t make you a man / No, it takes something else / Something I’ll never have

The Felice Brothers are all the R words. Ramshackle, rollicking, raucous, rambunctious, rowdy and never more so than with this song. They are a carnival band in the best sense of the word taking in everything and spitting it back out with humour, irony, pathos and a gritty realism. This should be heard live, preferably at a party on a riverboat steamer or in a backwoods bar with old bullet holes scarring the walls.

Like a 96 Tears for the modern world, Pete and the Pirates always had an ear for a catchy pop hook and this is one of their biggest. Irresistible.

Unfiltered, freaked-out noise punk that perfectly marries the nervous, twitching energy of the guitars with deadpan vocal apathy. Ate eight bananas and I thought about a jog / Legged it around the gaff and took my top off / I look crap with my top off / Spend my time watching Top Gear with my trousers down.