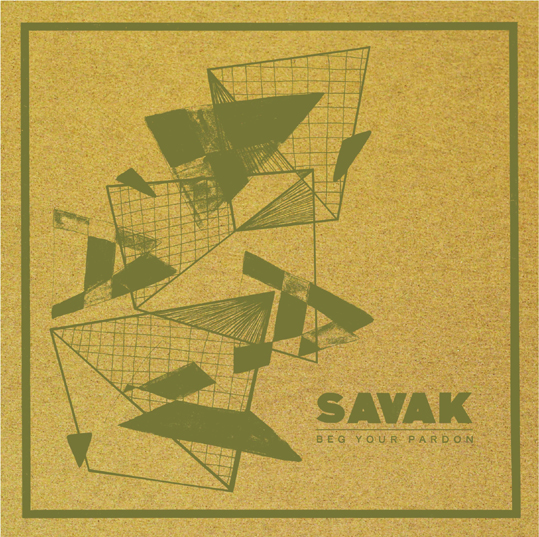 Noisy Brooklyn rock veterans SAVAK (members of Obits, Holy Fuck and The Cops) have announced details of their new album Beg Your Pardon.

It is their third long-player release, and follows a compelling progression from their past offerings (2016’s Best Of Luck In Future Endeavors and 2017’s Cut-Ups). The new album features everything from noisy careeners and ’80s hardcore nods to slightly glammy stompers and straight-up, New Zealand-inspired, guitar-pop songs.

It is seriously good stuff – have a listen and check out the video for We Lead Them To Our Doors at the same time. Order the album here.