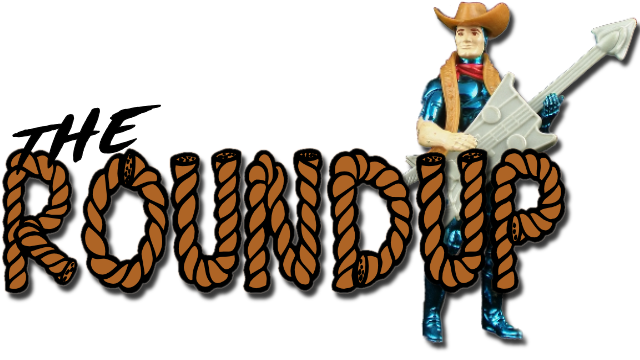 Here is a quick round up of some new tunes and videos to start the year properly.

Australia’s Press Club have emerged from the underground punk scene, to become one of the country’s buzziest new bands. This is new single Suburbia, which comes from upcoming long player Late Teens.

Similarly born out of a staunchly independent Melbourne scene, The Stroppies meld brash post-punk and highly melodic, catchy indie guitar pop. Drawing on the classic Flying Nun catalogue as well as local pals The Goon Sax and Twerps, their debut was recorded in two days under tight monetary conditions, hammered out in between shifts at the local operating theatre, Turkish kebabs, bouts of existential dread and corporate sabotage. Check out the video for Cellophane Car.

Meg Duffy grew up in a small town in Upstate New York and cut her teeth as a session guitarist and touring member of Kevin Morby’s band. The Hand Habits project emerged after Meg moved to Los Angeles; it started as a private songwriting outlet but soon evolved into a fully-fledged band with Meg at the helm. Hand Habits’ debut album, Wildly Idle (Humble Before the Void), was released by Woodsist Records in 2017. Two years later, Hand Habits has returned with their sophomore album, placeholder, due out March 1st on Saddle Creek. This is the video for the title track, which on its surface is about a break-up. “Oh but I was just a placeholder/ A lesson to be learned,” a scorned Meg sings over a lush bed of twangy guitars. The blame quickly shifts, though, as Meg begins to take on partial responsibility for the partnership’s collapse: “Oh but now you are just a placeholder/ Blinded by desire/ Oh now you’re just a placeholder for someone wasting time.”

Following the release of singles New Moon and Stonehurst Cowboy, Steve Gunn has shared a third song off of The Unseen In Between (out January 18th on Matador Records). The gorgeous Vagabond is named after Gunn’s favourite Agnes Varda film, and could almost be the soundtrack to a Denis Johnson short story or Sam Shepard play, with its rich cast of characters whose lives have gone astray – like Mona who “camped out in a graveyard” and Jean-Pierre who “came from the road, his artwork remains unsold.” Accompanied by gorgeous harmonies from Meg Baird, the song is a meditation on our restless times, an ode to the runaways, drifters, and vagabonds trying to make ends meet. Watch the stylish black and white video for the track.

Don’t Hesitate comes from Rat Boy’s upcoming new release Internationally Unknown. It is a blend of anthemic aggro punk with boisterous hip-hop beats, all the while maintaining the personality and attitude that first earned him attention. Meanwhile, the lyrics explore a conflict between outlaws and the police during a post-apocalyptic disorder.

The Wave Pictures have shared the video for their new single Shelly, which is taken from their recent album Look Inside Your Heart (out now via Moshi Moshi). Singer and guitarist Dave Tattersall describes the track as, “A love song in the laid back style of late 70s Grateful Dead only with even better lyrics.”

Ånge Teenage Angst have released Hanging Party a rather tasty debut single of taut anxiety, angst and darkness from the north of Sweden.