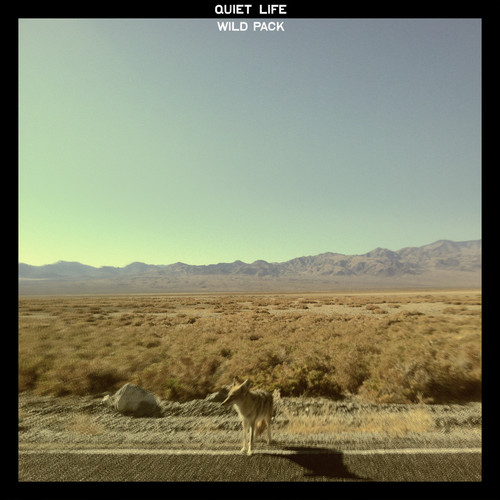 Two years since the release of Big Green, the debut LP from Portland indie-Americana band Quiet Life, the band has announced their new record, Wild Pack, is slated for an October 29 release via Mama Bird Recording Co.

Wild Pack finds Quiet Life expanding on the easy-going folk rock of Big Green into darker and grittier territory. Listen / download the propulsive, galloping Devil’s Kin that begs to be played loud on the open road, and sits somewhere between vintage Creedence, The Band and perhaps even a whiff of Buddy Holly.

However you call it, it is a mighty fine tune.