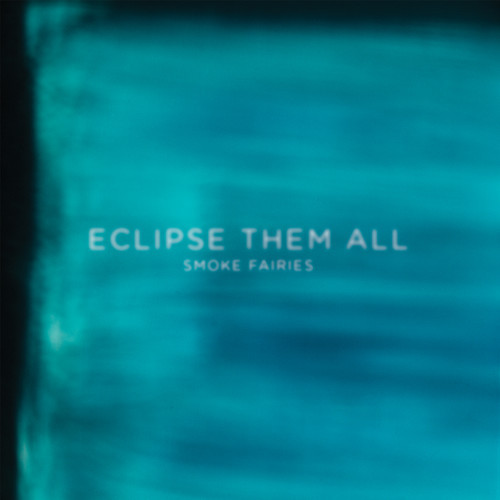 The Smoke Fairies will release their new self-titled album on the 14th April via Full Time Hobby.

As evidenced by first single, Eclipse Them All, it heralds something of a new direction for the duo – less harmonies and more two distinct voices, less intricate and more direct, less organic and more experimental.

Thankfully, they have sacrificed none of the undercurrent of foreboding and disquiet that marked out their two previous albums and while Eclipse Them All may have synths where there were guitars, and float along languidly on an almost drone-like percussion, it is still very much a Smoke Fairies song and we are intrigued to hear the rest of the album.

Have a listen…you can pre-order the album here.