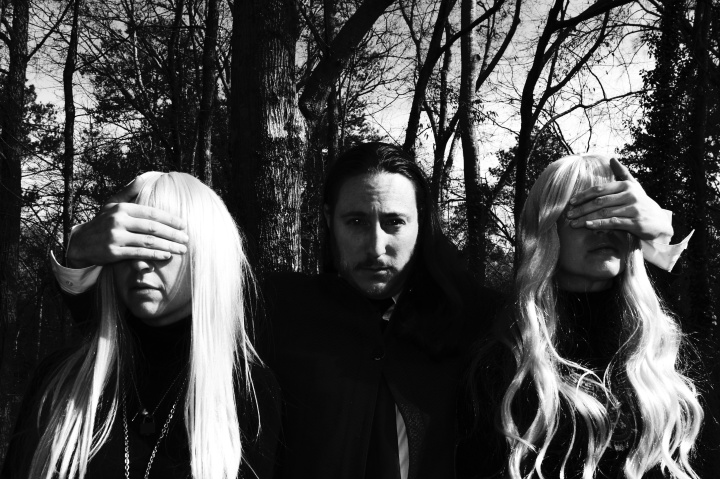 The Casket Girls is a three-piece band hailing from Savannah, GA. Comprised of Ryan Graveface (Black Moth Super Rainbow, The Marshmallow Ghosts, Dreamend), who writes and plays all the song structures and Elsa and Phaedra Greene, who write and perform all of the vocals.

The Casket Girls happened – as most things do – by accident. Ryan was visiting his future home, and in walking through one of the city’s 22 squares, he happened upon two girls playing autoharp and singing bizarre songs. He watched from afar, eventually approaching them with the idea for the band. Ryan had been (and still is) obsessed with the Shangri-las, and the sisters personified his desire of a far darker and more complex version of the 60s group.

This track, Western World comes from a split EP release with Stardeath and White Dwarfs.