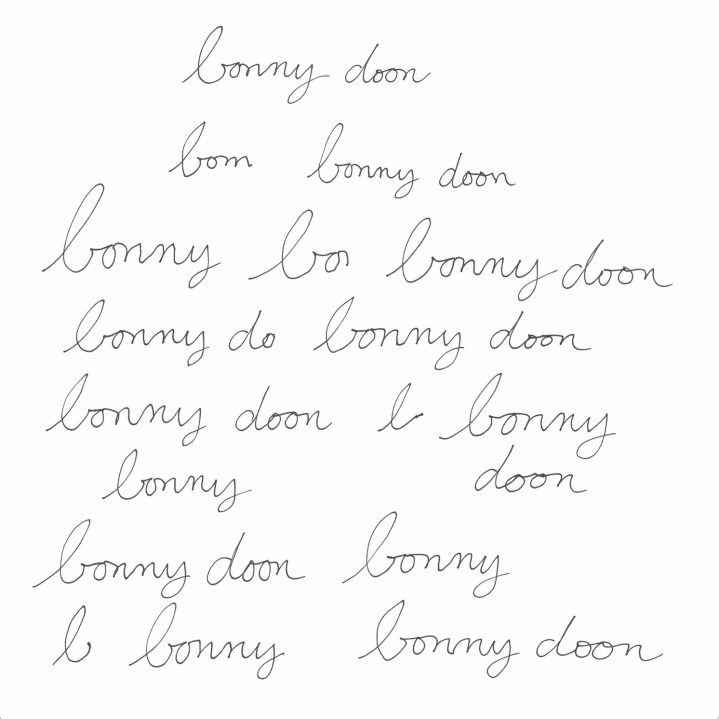 Shambling along like a car with wobbly wheels, the world-weary vocals bely tender years and are matched with an uncommon mastery of restraint and melodically vulnerable songwriting. Its essence is floating, folk-ish rock that summons the tossed-off grandeur of early Smog or the Silver Jews boombox tapes, and the dead-eyed poignancy of Eels.

Stream it here. It comes from their forthcoming self-titled debut album, out in March via Salinas Records.