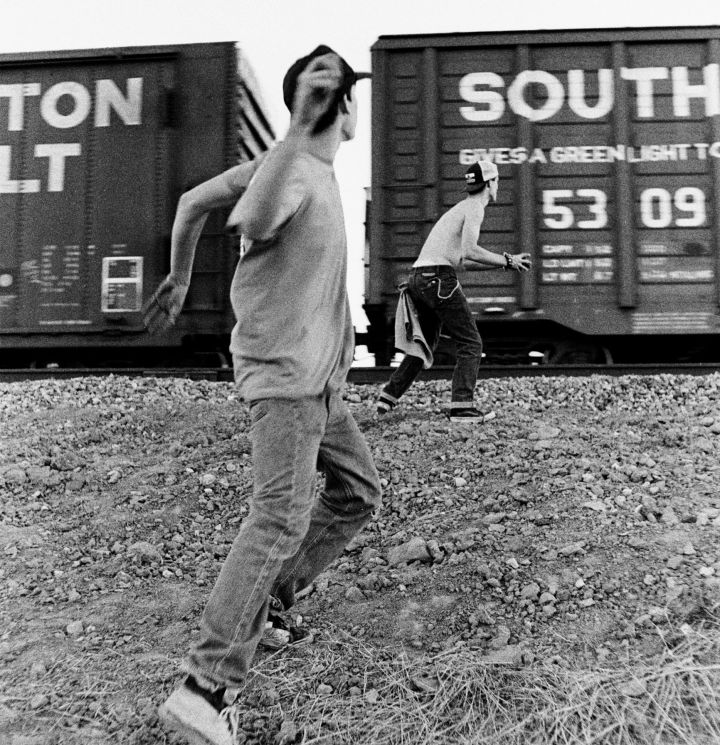 Permanent Collection is the moniker Jason Hendardy has made music under since 2010. Having grown into a full band and released Newly Wed Nearly Dead back in 2012 and then EP No Void the following year, Permanent Collection went on hiatus from 2014 until now. Happily, new album Nothing Good Is Normal will get a release on June 19th and we have a couple of fuzzed-up, reverb laded tracks from it to share with you.

So, check out latest single Point Of No Return, and the equally good Blurring The Lines. Both are static-filled, catchy-as-hell slabs of noise-rock. Then go and order the record here.