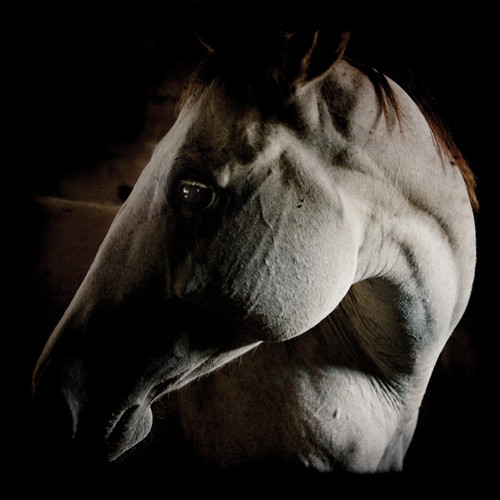 Hailing from the Cajun swamplands and raging like the mad lovechild of Son House and Faulkner, Brother Dege has burned a crooked trail to the Promised Land. Avoiding traditional career paths, he’s spent decades exploring the backwoods weirdness of the southern U.S, working odd jobs and forging his own brand of southern/psyouthern music.

We’ve featured him a few times before and it is good to report he is back with a new album, How To Kill A Horse, which is out on November 5th. Appropriately enough that is bonfire night in the UK, marking Guy Fawkes attempt to blow up the Houses of Parliament – there is a nice synergy with the incendiary nature of Brother Dege’s approach – his flammable rhetoric and fiery guitar work are a more than adequate modern day equivalent!

Check out new single The Black Sea as well as the album’s title track below.