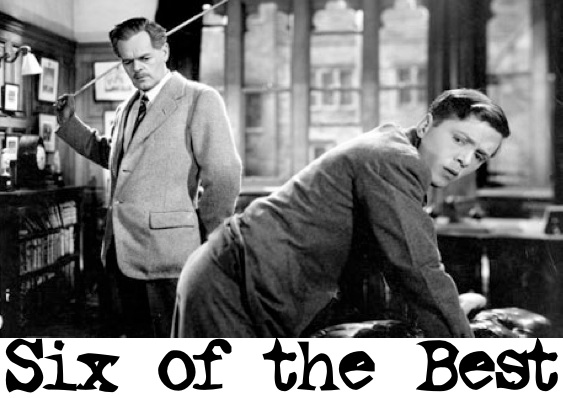 Another in our semi-regular round-up of the best tunes to hit our inbox and the web.

First up is another track from Scott & Charlene’s Wedding’s imminent new album, Any Port In A Storm. This latest, the album closer Wild Heart has more of a classic American slacker-pop feel to it a la Pavement or Mission Of Burma, it is a laconically heartfelt tale of a flatmate on the path to self-destruction.

Next we have the sludgy, stoner rock of White Orange and the heavy doom-laden psychedelic riffing of Dinosaur Bones.

Third up are the veteran psych-folkies Elf Power and latest album, Sunlight On The Moon, which expertly combines the scuzzy, sleazy recording qualities of their early lo-fi masterworks with their powerful live bombast – check out the title track.

Los Angeles based indie rockers TORCHES have released the new single If The People Stare, the title track of the new EP released this past May.

Our penultimate offering is the twangy surf inspired rockabilly of Crazy Pills. Break It Down from forthcoming album Restless is a triumph – likely to induce a mosh pit riot and as authentic a nod to the halycon days of quiffs and leathers as you’re ever going to hear.

And finally, the second single from Expwy’s highly anticipated new album is a heartwarming tale of small-town cannibals. Scraping Blue Terra Cotta (Waterloo Cannibals) is a power pop gem and something that Mikal Cronin would be mighty proud of…