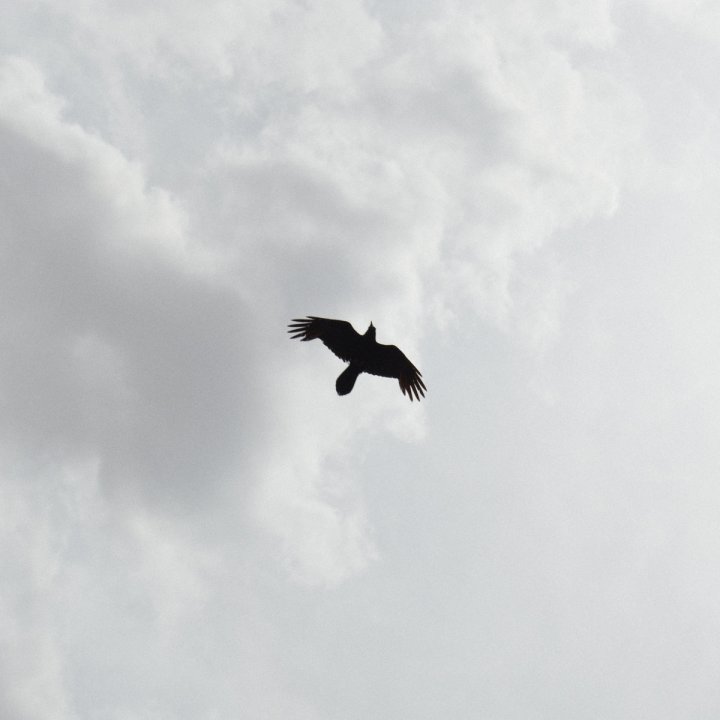 Recalling Fred Neil, Townes Van Zandt, Jackson C. Frank, and Bill Callahan among others, Moon Bros is the musical project of Matt Schneider, a renowned musician in both the Nashville Americana and the Chicago underground scenes.

Upcoming album These Stars is due out on 8 July via Western Vinyl. The first taste comes with the reflective, experimental folk of the six minute Pitch, which shares both a widescreen cinematic feel and a rustic, hardscrabble weariness that is hard to resist.

Listen below. Pre-order the album here.