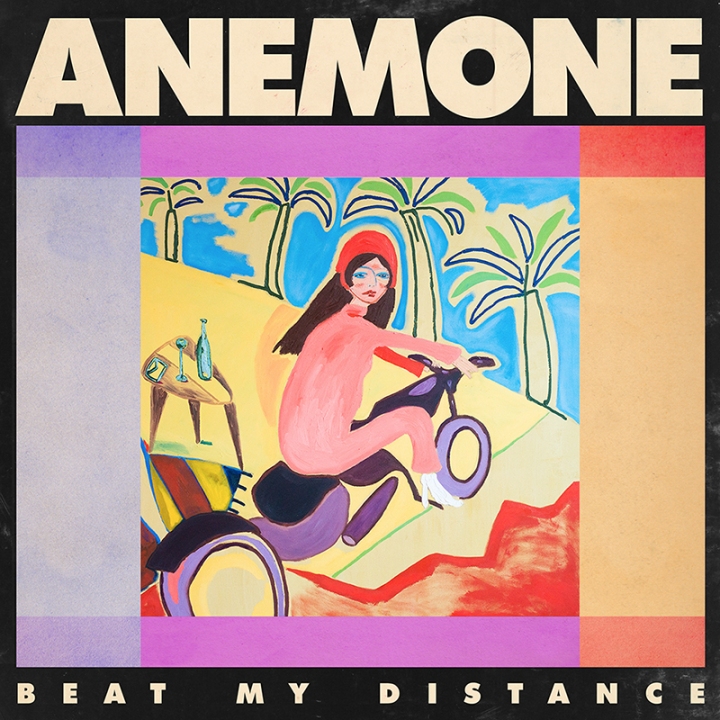 Rebelling against her classical upbringing, Anemone band leader Chloe Soldevila traveled the globe, where she immersed herself into the psychedelic traditions of Southern California and the punk/new wave scene from France, to which she returned home to Montreal with a clear vision of wanting to form her own band.

The band’s debut album Beat My Distance (out in Feb) is a blast of ’60s-tinged dream pop wrapped around woozy psych via Melody’s Echo Chamber, Gwenno and Jacco Gardner.

Check out the latest track from it, She’s the One.