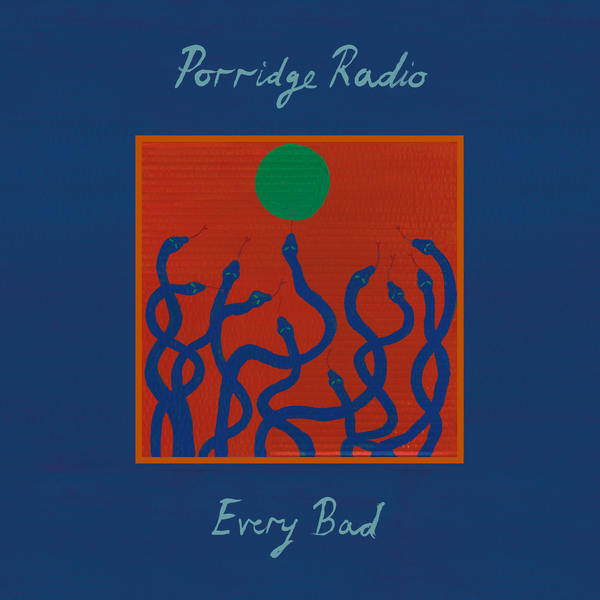 Porridge Radio are pretty new to us, but we’re loving the sounds of latest single Sweet.

Sweet is a schizophrenic sounding track – on the one hand the verses are initially, like the song’s title, sweet, almost delicate, but as the song progresses, increasingly angry and cachophonous guitars squall and battle over vocals that are only a couple of decibels shy of unhinged.

The whole package somehow works brilliantly and we’ve had this one on repeat.

The single is taken from their forthcoming album Every Bad due 13th March. Pre-order here.